Welcome to the Kumah Synthesis and Characterization Laboratory at NC-State. The Kumah Research Group at NC State uses state of the art atomic layer-by-layer deposition techniques including molecular beam epitaxy to fabricate thin crystalline oxide films. The group is focused on

July 2020: Kumah gives a colloquium at the 2020 Les Houches Summer School of Physics. The presentation is available online at https://youtu.be/5eBxNwr9E6s

February 2020: Sanaz’s paper demonstrating that ferromagnetism is robust in ultrathin LaSrMnO3 films under both tensile and compressive strain has been accepted for publication in Physical Review B. A copy of the paper is avaialable on the arxiv.

November 11 2019: Sanaz’s recent paper is available on the Arxiv

July 2019: Dr Kumah visits the University of Sao Paulo and the LNLS – Laboratório Nacional de Luz Síncrotron as part of the University Global Partnership Research Collaboration Fund program. A video of Dr Kumah’s colloquium at USP can be found here. 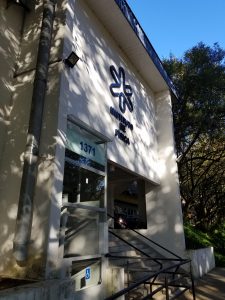 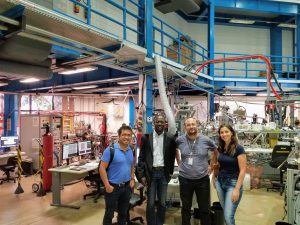 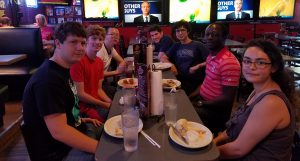 June 2019: Congratulations to Athby on passing his Doctoral Preliminary examination! 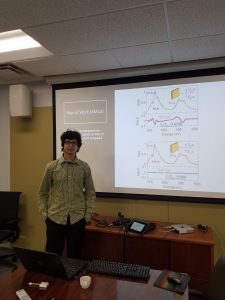 February 2019: Athby’s paper on tuning growth conditions to create a high mobility two-dimensional electron gas at the interface between insulating LaCrO3 and SrTiO3 is selected as an “Editor’s Pick’ in the Journal of Vacuum Science and Technology A. This work was performed in collaboration with the Dougherty Group. 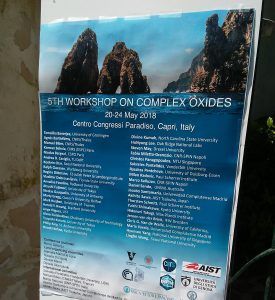 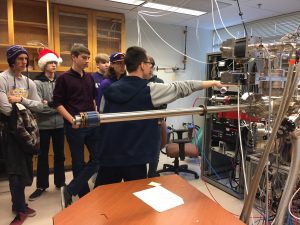 October, 25,2017: Tongjie Chen is co-author on a paper “Atomic layer control of metal-insulator behavior in oxide quantum wells integrated directly on silicon” which is now available on the arxiv (https://arxiv.org/abs/1710.08597).

October, 22,2017: Sanaz Koohfar’s paper on solving a longstanding problem of confining magnetism in atomically-thin oxide films, is now available on the arxiv (https://arxiv.org/abs/1710.07592). Here we demonstrate achieving robust magnetism in LaSrMnO3 films as thin as 2 unit cells by atomically tuning the film’s interfaces using molecular beam epitaxy (MBE). These results have important implications for the use of atomic layers of materials for storing and processing information in spin-based devices. 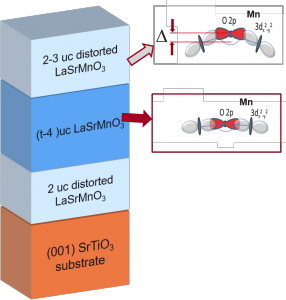 La(1-x)SrxMnO3 films have unique magnetic and transport properties which make them an excellent candidate for spintronic devices. For decades, it has been known that, their unique properties are lost when films of this material are fabricate with thicknesses below 4-10 unit cell (1 unit cell ~ 0.4 nm). Using synchrotron X-ray diffraction experiments, we find that the structures of thin films of LSMO are not uniform and comprise of 3 distinct regions: I) A top region extending 2-3 unit cells with strong polar distortions, 2) a middle region with no distortions and 3) an interfacial region 2-3 unit cells thick where material exchange across the film-substrate interface leads to strong changes in the LSMO composition in this region. We find that the distortions are driven by polar discontinuities at the LSMO interfaces and may be responsible for the observed thickness-dependent magnetic and electronic transitions. Identifying and eliminating these distortions is key to the development of the next generation of nano-scale devices for data storage and processing. 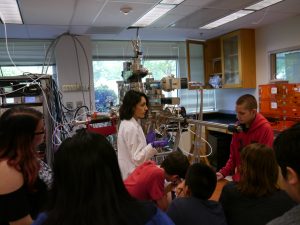 March, 2017: Atomic structures of LSMO films grown in the KumahLab measured at Beamline 33ID at the Advanced Photon Source. 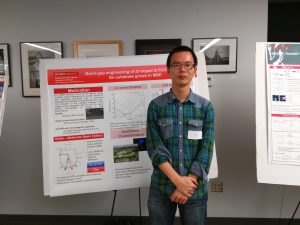 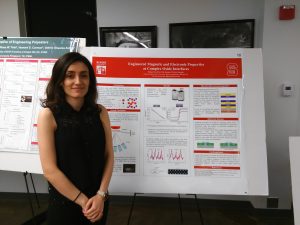 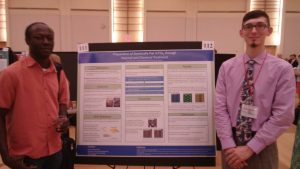 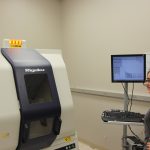 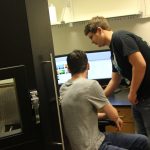 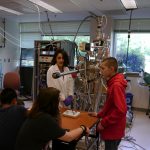 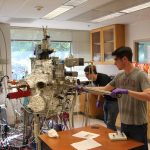 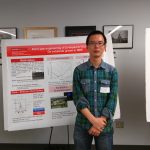 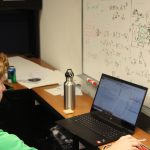 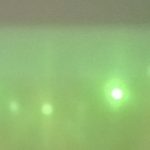 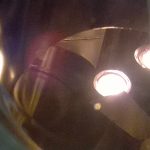 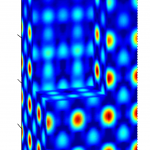 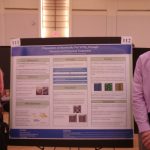 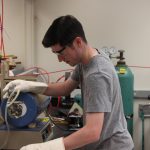 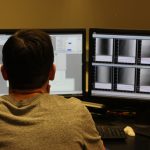